As the sun sets on the second visit of the FIM World Superbike Championship to the beautiful Pertimina Mandalika International Street Circuit, the ori... 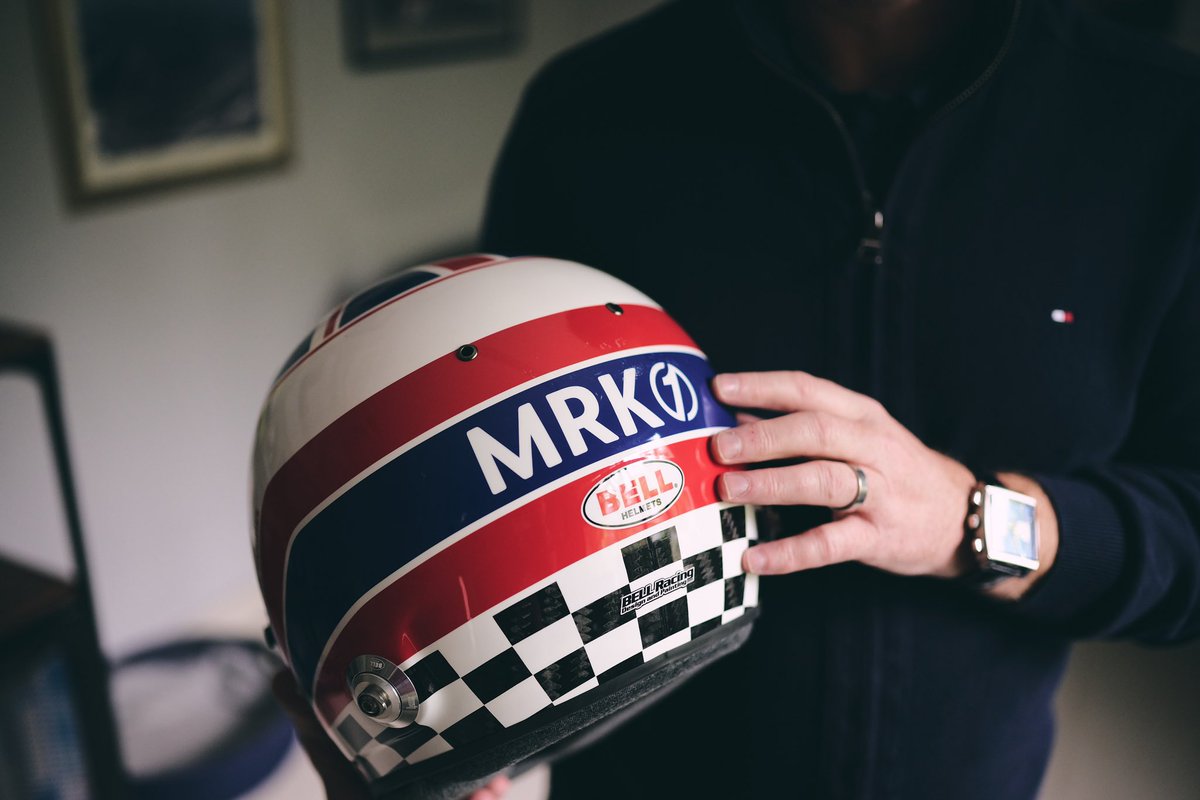 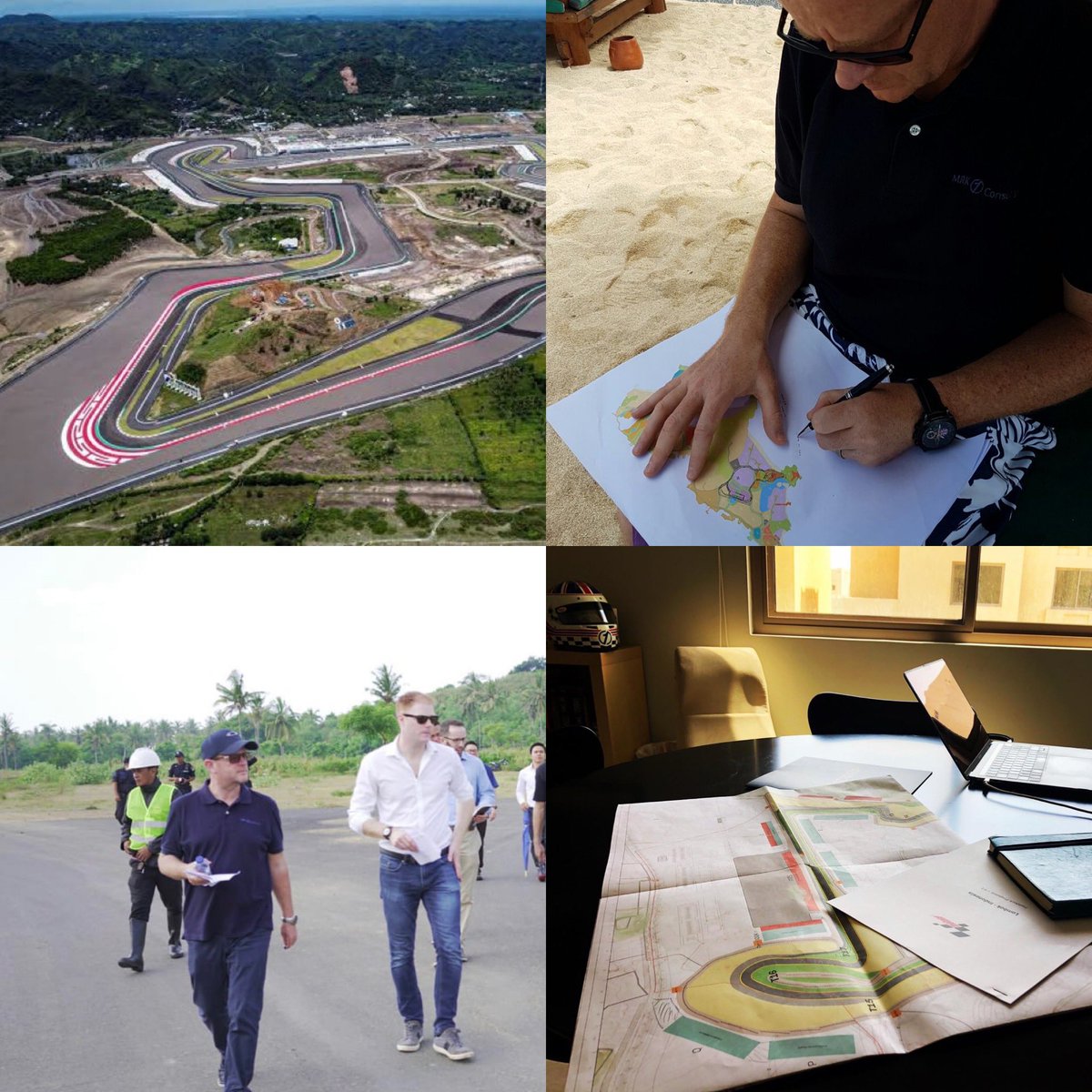 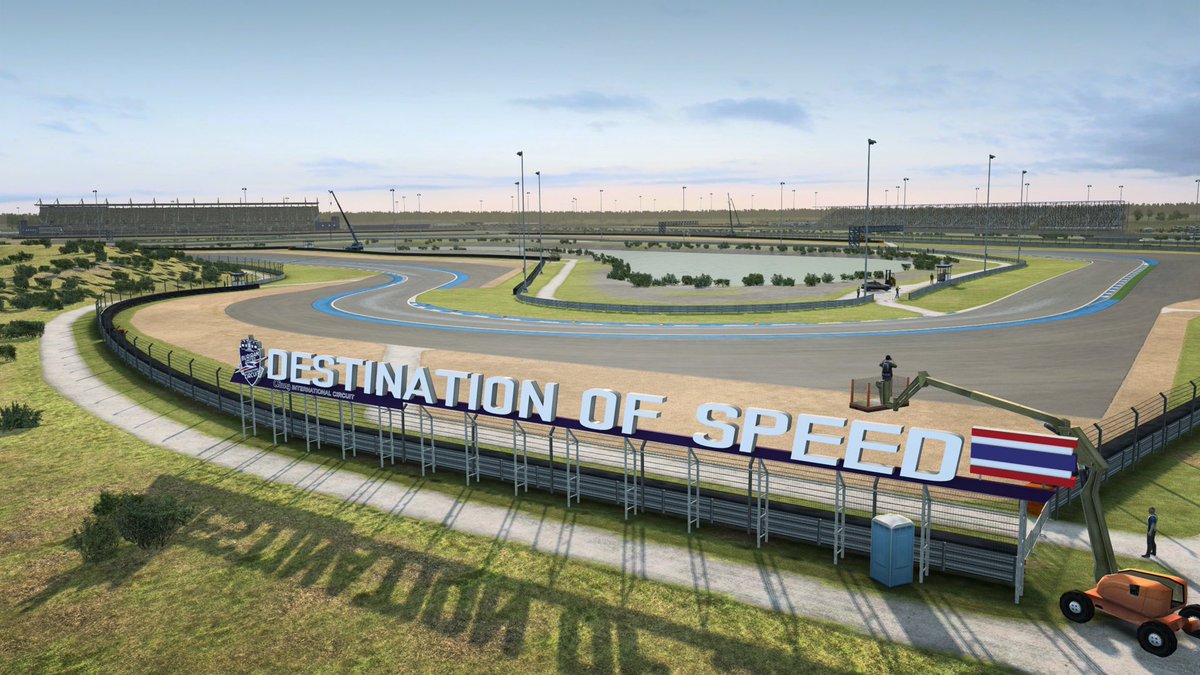 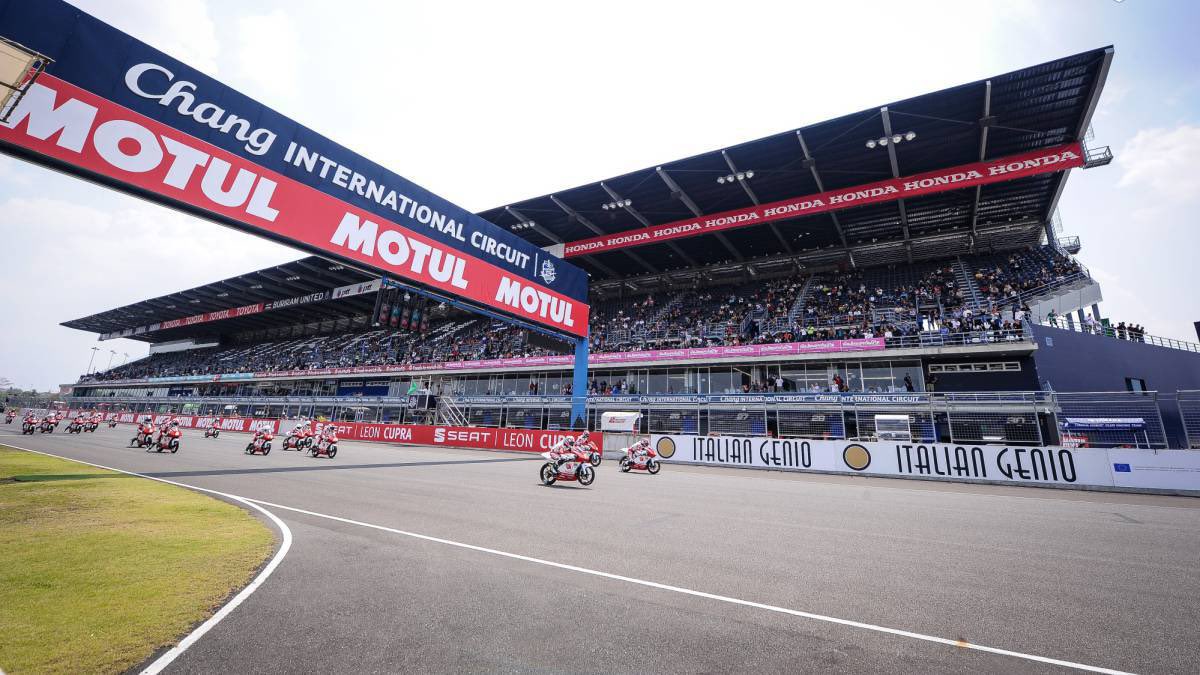